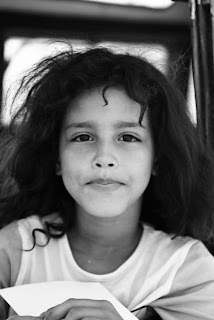 Countries visited – Morocco including Western Sahara, Mauritania, Senegal & Mali
Miles travelled – 3436 miles
Longest day on the road – 18 hours……this was the day we crossed the border at Rosso from Mauritania to Senegal
Craziest driving – Bamako, Mali
Sunny days – 29
Coldest night – 16’C on the Tizi ‘n Test Pass in Morocco
Warmest day – 42’C in Sidi Ifni, Morocco
Highest mountain pass travelled – 6829 ft, Tizi ‘n Test Pass in the Atlas Mountains
Cheapest fuel – £0.40 in the Western Sahara
Slip slop repairs – 2 (one on Marrakesh and one in Bamako)
Best food tasted – the garden fresh food that the little restaurant on the summit of the Tizi ‘n Test Pass served……they grow all their own veg & the freshly caught fish we bought from a fisherman in the Western Sahara
Best wild camp – although extremely windy, in the desert in Western Sahara….we had the sky as our spectacle for the night, the highlight seeing the 4 moons of Jupiter with bino's
Most useful thing – the addictive and indispensible “African air-conditioner” (a fan) that I bought in Bamako
Least useful things – the ant colony that took up residence in Dassie 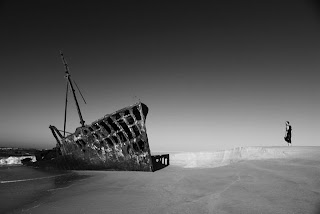 LOWLIGHT…..
1) Probably the biggest lowlight in the whole of the trip so far was our crossing from Mauritania to Senegal via the Rosso border crossing. Unfortunately our efforts to get to the Diama crossing were crushed as they had late heavy rains, which meant the roads were still impassable to Diama. To add to the misery of this, we were chased by a threatening border hustler by the name of ‘Muhammad Ali’ for over three hours in our efforts to see if there was any other way to Diama. We did find a very obliging local gentleman who was happy to show us a track, which was passable to Diama. As we were about to set off with the local gentleman, ‘Muhammad Ali’ and his cronies appeared on the roadside and started to aggressively threaten the local gentleman. We decided it was safest for all involved to set off back to the last checkpoint and speak to the police and decide on what to do. We could either drive back to Nouakchott (a very long drive), camp at the police checkpoint and start the next day fresh and possibly go back to the gentleman who could show us the track to Diama OR cross the border at Rosso.
Rosso was decided and we entered the blue gates that meant there was no going back!! Aside from all the hustlers, scammers, pick pockets and chaos we managed to get the last ferry over the river where we were basically held ransom till after dark. The authorities seem to turn a blind eye to the goings on and they leave the border post at 6pm. We were then held by the scammers& hustlers and told we had to pay for ‘parking’ at the border post and then were not allowed out the border gates till we paid a ‘community’ tax!!!!! In the madness and negotiations to reduce these fees and taxes with an ever increasing crowd around us, Dean had his hat stolen from his bike, Ruth and Ian had an imposter trying to steal from their vehicle and Nick had a hand go into his pocket, luckily the little thief only acquired our ferry receipt. It was now dark and well after 8pm and we still had 120 km to drive before reaching the Zebra Bar. We succumbed and paid fees to get out and started our long journey breaking the BIG RULE of not driving at night.
The road was atrociously pot holed and took over three hours to get to St Louis. Once entering St Louis we got stuck in a traffic jam due to an accident and a sewerage cesspool in the street. We eventually turned around and went another way. Relieved that we were very near to the Zebra Bar we headed out of St Louis with the bikes going ahead. This was short lived as the bikes were stopped at a checkpoint and initially they were told they were speeding and then it changed to an ‘illegal’ overtaking of a moped. We finally got to the Zebra Bar at 1am after negotiating the fine….we were all exhausted and very pleased that we were welcomed at this hour with cold beers.  We had survived Rosso……!! 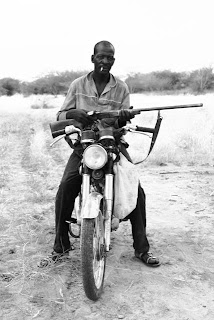 HIGHLIGHTS….
1) Meeting fellow overlanders in Marrakesh for our transit through Mauritania. We did this transit with 3 vehicles and two motorbikes. The ‘team’ consisted of ‘The Italians” Fabio & Elenora, “The Boys/Bikers” Erich & Dean, “The Africans” Ian & Ruth and ourselves. We thoroughly enjoyed all the time that we were together and we hope that everybody has a fab journey onwards.
2) Having Happy Birthday sung to me in Arabic by a lovely Moroccan gentleman where we stayed on the Tizi ‘n Test Pass.
3) Seeing goats in trees!!!
4) Being given tomatoes for free when we stopped to buy some on the roadside of a very rural village. Later that day we were given some oranges by another local where we were wild camping. We have had such amazing experiences from people who have such a little, it really leaves you with a lump in your throat.
5) Helping to fix a bicycle for some children and seeing how appreciative they were.
6) Getting our Carnet stamped in Rosso – GET IN!!
7) Surviving Rosso crossing and having revenge fantasies involving gun boats,  automatic weapons and people in high places (up yours Muhammad Ali)
8) Visiting the Bandia Wildlife Reserve in Senegal.
8) Exchanging travel tales with our fellow travellers……we have all laughed till our bellies have ached on some of the things that have happened to us.....  most of which seem to be toilet related ;-) 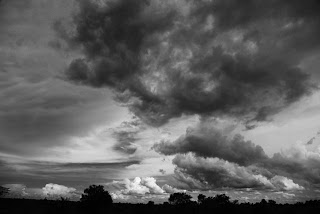 RANDOM FACTS….
1) I braved it and went to buy a fresh whole chicken to cook everybody a curry whilst in Western Sahara. After seeing chickens being ‘dispatched’ to order in most medina’s, I was a bit worried that I would have to watch the fate of the chicken…….luckily they had been ‘dispatched’ a little earlier in the day but the chicken butcher did laugh when I asked him to remove the chicken’s feet!
2) We had to replace Dassie’s clutch slave cylinder on the roadside….big thank you to Dean and Erich who were so keen to help us on our two slave cylinder episodes, you are legends!!! Again, sorry that Nick spilt clutch fluid on you Dean.
3) Our diesel fuel injector sprung a leak, luckily we were able to find a specialist in Dakhla who was able to replace a seal which has worked a gem since.
4) We got one traffic fine in Morocco for not stopping at a stop sign….always listen to the wife Nick !
5) We got our wheel clamped for parking in the ‘wrong’ place in St Louis, Senegal….again Nick should listen to his wife more. 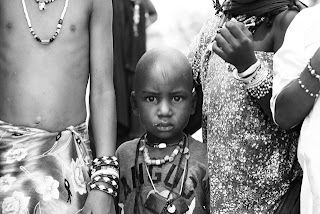 
We use the Michelin Map Series for Africa

Posted by Nick Bradshaw at 8:32 PM